Inspired by the recipe my mother uses for her mincemeat, here is a fruit packed mincemeat, which contains no suet and so is fat-free, which I’m sure then makes it healthy…

This is quite light in colour and wonderfully citrusy from the candied peel. My batch is destined for the obligatory mince pies but I also intend to make a mincemeat crumble and maybe even a mincemeat cake from my jars.

Step 1: Place a large, heavy-bottomed sauce pan over a medium heat. Add the cider and sugar, and once the sugar is dissolved add the apple.

Step 2: Add the dried fruit, spices and lemon to the mixture, and once it is simmering, half cover with a lid and cook down (about an hour) until the apples have broken down into a satisfying mush (I chose to leave the odd piece of apple but if you don’t want this to be visible then continue to cook until all the apple is mushed). Make sure you stir it every so often.

Step 3: Check the sweetness and then allow to cool, before stirring in the rum. Finally spoon into your sterilised jars and seal.

I made these into lighter mince pies by layering four squares of filo pastry in a muffin tin, each layer brushed with a little melted butter. Then a dessert spoon of the mince meat in each one, baked for 12-15 minutes at 180c until crisp and lightly browned. 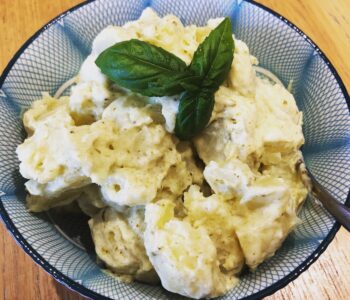 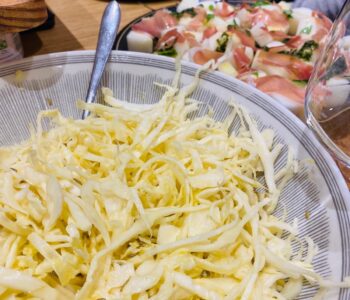 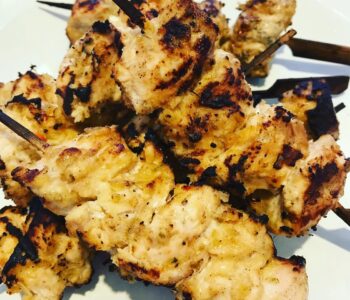 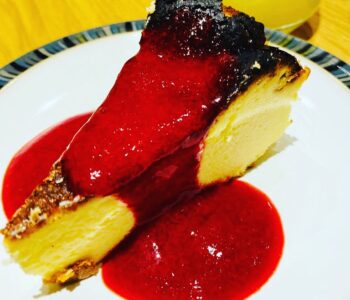 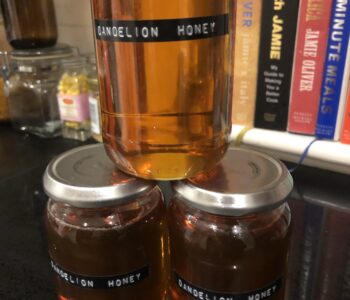